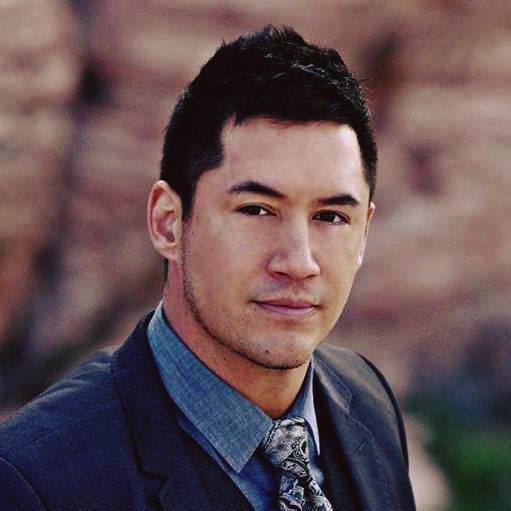 Summary:  Steve Kim made his mark in history as very successful male dancer in the United States, having starred in over a dozen major male revues.  He was featured in the world famous Chippendales calendar from 2003 through 2008, and has been featured in magazines such as Cosmopolitan, Vegas, Instyle, KoreAm, and Mens Exercise. Steve has also starred in national commercials for Vegas.com and Adidas as well as appeared in television shows such as the popular soap opera series “Passions“.  In a 12 year span, he has performed in front of well over half a million women in his career and has toured all over the United States and Europe.  He is a professionally trained dancer having danced for choreographers such as Brian Thomas, Glenn Douglas Packard, David Greenhouse, and Brooklyn Jai, and has learned over a hundred dance numbers by heart.  As a hobby, Steve competes in fitness contests, having won first place honors at Model America and the Desert Classic.  Steve has also trained in martial arts since he was a kid, studying Taekwondo, Aikido, Shorinji Kempo, Boxing and Brazilian Jiu-jitsu.  He now offers private security for high profile clientele through an independent security firm he has partnered up with.

Article on Steve Kim by Halfkorean.com

Steve has been an entrepreneur since he left high school.

Steve worked for many high tech firms, including: 800.COM, Backcock & Jenkins, Microsoft, Intel and Step Technology.  In 2002, due to the “Dot Com Bust”, Steve took a break from software engineering and began modeling.  He was signed by Maximum Talent and later was discovered by Chippendales.  He then moved to Las Vegas to dance for the show.

Steve has owned and operated his own web design and online marketing firm since he built his first website in 1998.  He was an early adopter and his income grew quickly as web development was in extremely high demand then.

His first web design company was called “The Spider’s Web”.  Later, Steve would change it to Media One Pro.  And finally, he changed the name to “Skyfire” and it has remained the same ever since.

Finally in 2010, Steve began booking male exotic dancers through his website called “Male Dancers Today”.  As the business picked up and Steve realized that it could be a very good opportunity for someone with his skill set, he began to focus on the exotic entertainment industry.  He changed the name to “Wild Boyz” and it quickly became the #1 male stripper agency in Las Vegas.  Later he expanded to “Wild Girlz” and “Wild Thingz”.

As a 20 year veteran of Las Vegas, Steve has many deep connections in the nightlife and hospitality industry.  He works with several prominent VIP hosts who have established strong relationships with popular venues such as XS, Zouk, Peppermint Hippo, just to name a few.

Hi! If you are a model, dancer or entertainer, you should look into my company.  It’s called Wild Entertainment and we specialize in Experiential Entertainment.

Steve is dedicated to bringing class and legitimacy to an industry that has been flawed with corrupt and shady practices.  By preaching “Only The Best”, Steve has assembled a world class team of entertainers that span the United States from coast to coast.  His entertainers come from far and wide, and each is hand picked to be part of his agency.  His belief in taking the best care of his talent has translated to tens of thousands of happy customers who have lavished praise for his agency for delivering premium entertainment.  His dream in the future is to produce the most exciting exotic experiential shows in the world, as well as manage the clubs and venues that support them.